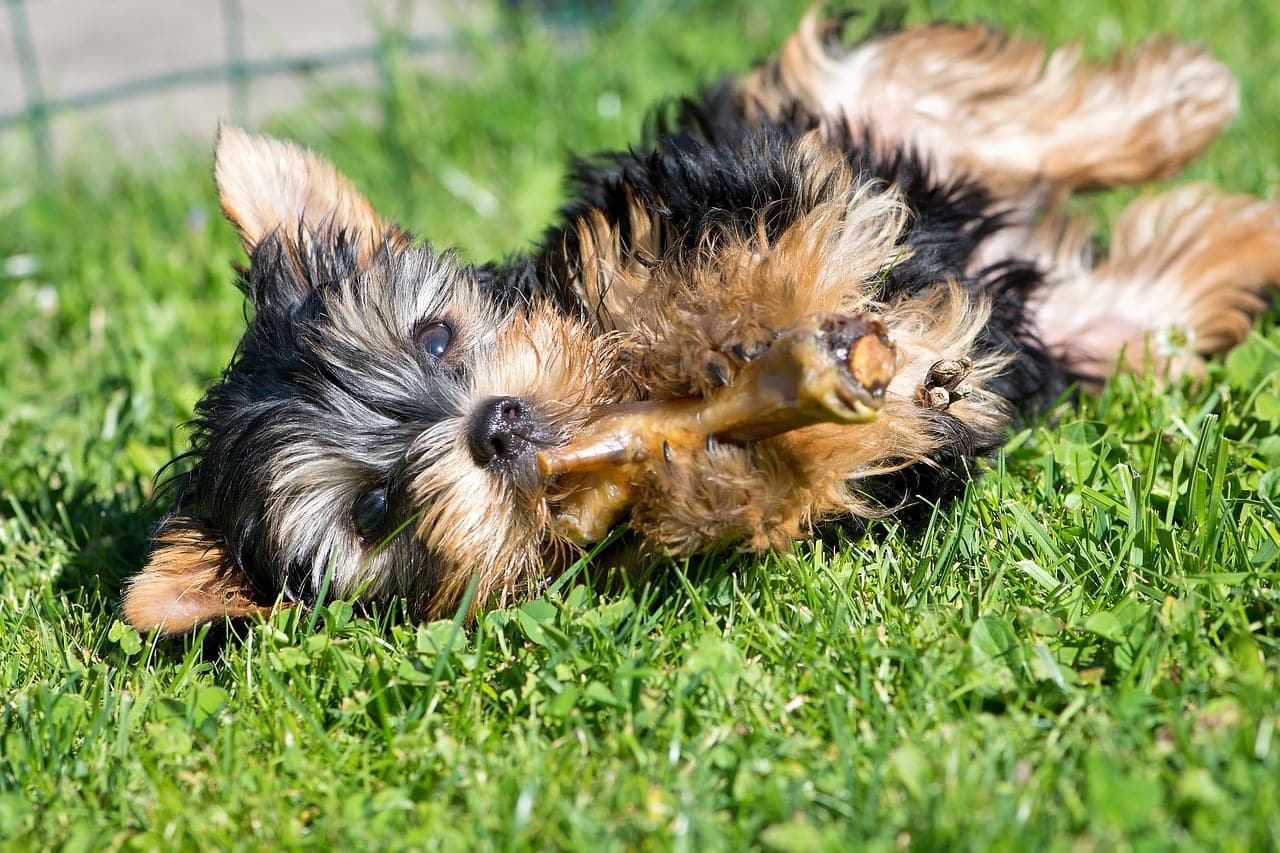 Pros and Cons of Raw Food for Puppies

There’s been a lot of buzz around raw food diets for dogs and puppies lately. Some people are totally for it, and others totally against. There are both pros and cons of raw food for puppies, and individual circumstances play a big role in making the correct choice.

Ignoring your neighbour’s disapproving glances at your dog’s kibble or your best friend’s assertions that raw is the only way, what does the research say?

Regardless of what route you choose, you should make sure that you’re well informed. With that in mind, let’s look at some pros and cons of raw food for puppies.

What exactly is a raw food diet?

Let’s start with the basics. Feeding your puppy some uncooked chicken from time to time doesn’t count as a raw food diet. The raw food diet is also often referred to as BARF (yes, really) for either Bones and Raw Food or Biologically Appropriate Raw Food. As the name suggests, the raw food diet mostly contains raw meat and innards, meaty bones, and sometimes additional vegetables and dairy such as eggs or yoghurt.

Pros and cons of raw food for puppies

You want to make the right feeding decision for your new family member. So now that we know what raw food is, it’s time to tackle the pros and cons for puppies.

Pros and cons of raw food: the argument for raw feeding

Those who feed raw often argue that the BARF way of feeding is more natural and therefore better for the dog than a commercial diet. This is largely because years ago – before dogs were domesticated – their wolf ancestors would have eaten this way.

According to advocates, some of the main benefits of a raw food diet can include

But are all of these claims really true? And is it safe to feed raw food to dogs? Well, opinion is still divided – although not in the eyes of BARF converts! According to one study, 94% of those who feed raw diets believe it to be completely safe. Some dogs do seem to thrive on a raw food diet though, as long as it is correctly balanced and fed correctly.

Still on the fence? Let’s take a look at the other side of the ‘’pros and cons of raw food for puppies” coin.

The argument against a raw diet

When the raw ”fad’’ first took hold, many vets were firmly against it. As the movement has grown, more vets now recognise raw as a dietary or management option the same as any other diet. However, there is still a lack of scientific evidence when it comes to the pros and cons of raw food for puppies and dogs.

There are, however, some concerns around raw diets for puppies which you should keep in mind while making your decision. Here are the most important ones:

Although the argument for natural feeding often feels like common sense, vets are quick to point out that domesticated dogs and wolves are biologically quite different. Wolves digest and absorb food differently to dogs, so their diets shouldn’t necessarily be based on one another.

Is a raw diet right for my puppy?

As we’ve seen, there are pros and cons to a raw diet for puppies and adult dogs.

While ultimately the decision is yours, it’s worth noting that many vets recommend feeding growing puppies a commercial diet, even if you want to switch to raw later.

This is because any mistakes or errors of judgement with a raw food diet will likely have worse effects on a puppy than an adult dog. Bacteria and pathogens are hard for a fledgling immune system to fight off, and any miscalculations in terms of nutrients could lead to developmental problems for your puppy.

If you do still want to feed raw, we recommend that you do this in very close conjunction with your vet. Regular check-ups, feeding adjustments, and consultations will keep your puppy in good shape. And keeping your pet healthy can improve vet mental health. All the more reason to get used to checking in regularly with your veterinarian!

If you’re considering a raw diet for your puppy, you’re probably the kind of owner that just wants to give them the absolute best.

With dog insurance, you know that you can get treatment for that boisterous little fluffball if and when something goes wrong. Oh, and while you’re at it, why not check out other routine pet care that your pup will need.