Is PD Insurance good for pet insurance? Yes! Our insurance is affordable, online, easy to use and claims are turned around lightning quick. The local team are passion pet people and they know insurance back to front, which means they’re as empathetic as they are professional. With Simplicity and Soft Landings at the heart of … Read more Just nipping into the store to buy milk? Or popping in to an empty cafe for a takeaway flat white? It may seem harmless leaving dogs in hot cars while running the briefest of errands like these, but is it safe? After all, how long is too long? How hot is too hot and at … Read more 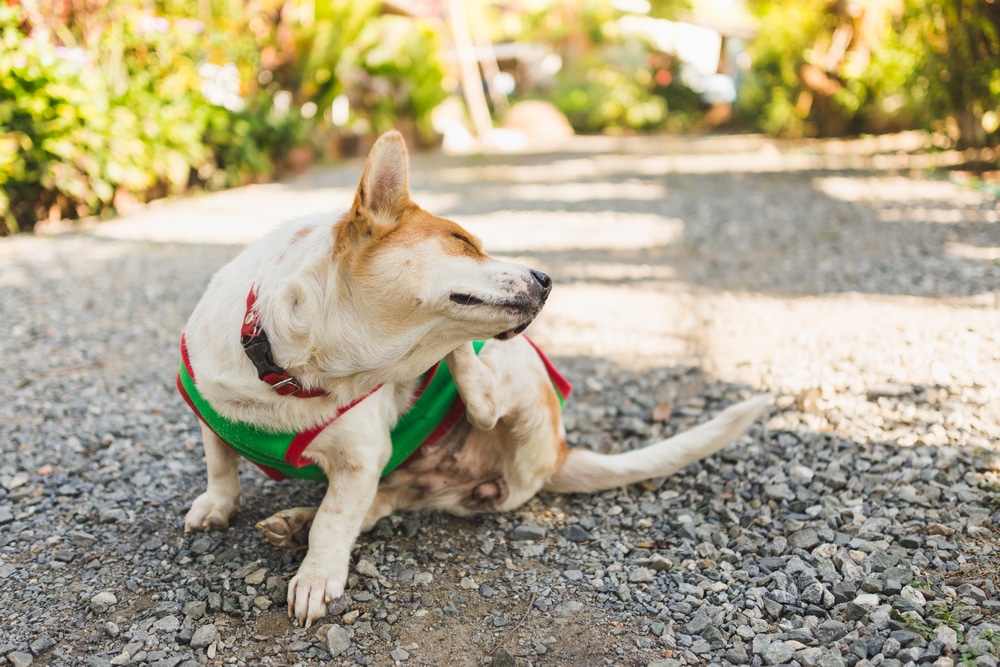 It’s that time of the year; summer’s round the bend and extra degrees are dancing across the temperature gauge. Humans aren’t the only ones who are invigorated by the heat – creepy crawlies are too, and they multiply fast. It’s why flea treatment in NZ is of particular importance to cat and dog parents right … Read more On-and-off lockdowns and social interaction restrictions have caused a sharp rise in pet adoptions across New Zealand. However, pandemic pressure has also forced many Kiwis to give up pets for adoption – this is the lesser-known story. It’s not all bad news, and you might just be able to play a part in building the … Read more The number of stolen dogs in New Zealand is reported to be on the rise, partly due to the pandemic. Pet theft once wasn’t such a major concern but the pandemic and subsequent lockdowns have exacerbated the situation. Partly because people want a companion more than ever, and partly because economic instability and high unemployment … Read more 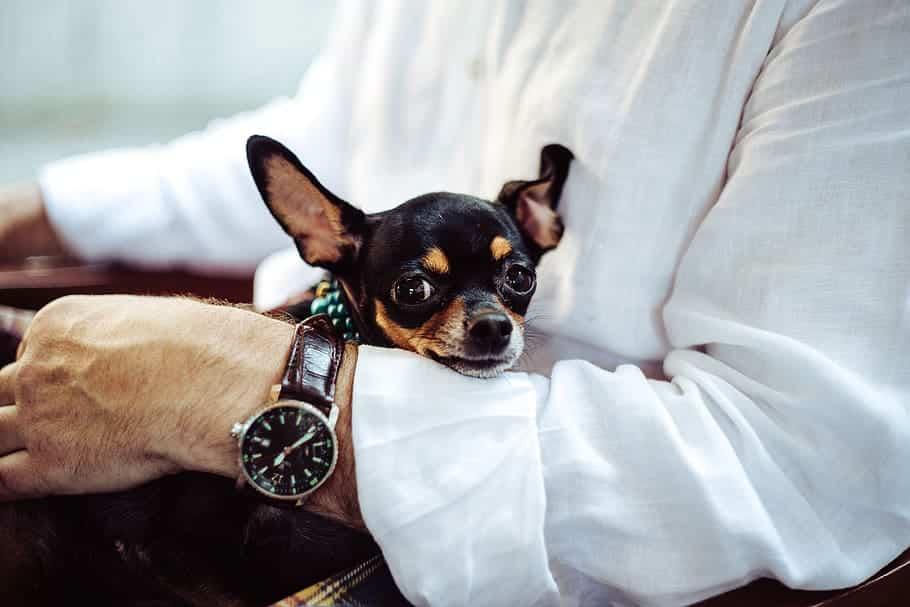 Obsessive-compulsive disorder in dogs isn’t seen the same way as it’s seen with humans. For starters, without a dog translator, we can’t be sure that dogs are thinking obsessive-compulsive thoughts. However, given they can exhibit obsessive-compulsive behaviours, it’s still cause for concern. Especially when it’s your woof who’s compulsively licking, scratching, or spinning and snapping … Read more The history of dogs is basically the history of human relationships. Dogs are our best buddies. So why were dogs domesticated in the first place? Although we’re glad it happened, we’ve got to wonder where the human-dog relationship began. Was it the time of hunter-gatherers when dogs first became friends to humans? Later, when agriculture … Read more Dog vision is a topic that at once begs the question ‘can dogs see colour’? It’s a perplexing one, because although our dog’s right here, he or she can’t let the cat out of the bag. So, to speak. And despite that wagging tail and the high-tech world around us, a dog translator device has … Read more 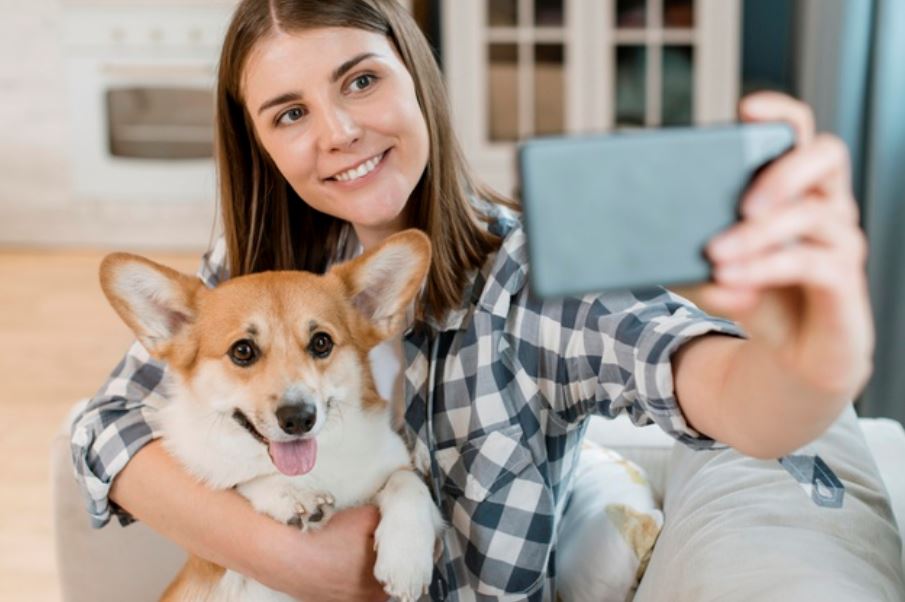 Social media is all about how many followers and hashtags you have plus what filters you apply, right? Well, yes, but only to a certain extent. Especially when we’re talking pets… Five dogs of Instagram accounts have our attention right now, ranging from brand ambassadors to outdoor adventurers. While some of these pups have followers … Read more 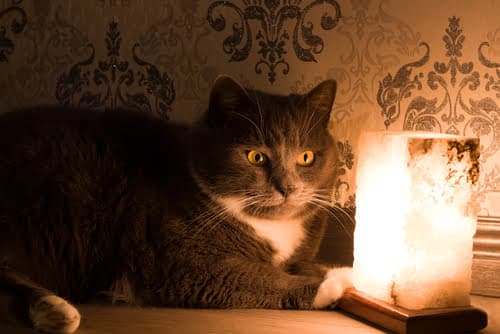 Many common household items are harmful to pets, but might pass under the radar because they seem so innocuous. We’ve all seen the Oreos ad and know that chocolate isn’t good for dogs (and cats too). But what about the other household dangers lurking… Anyone reading this who’s a parent – to a human or … Read more